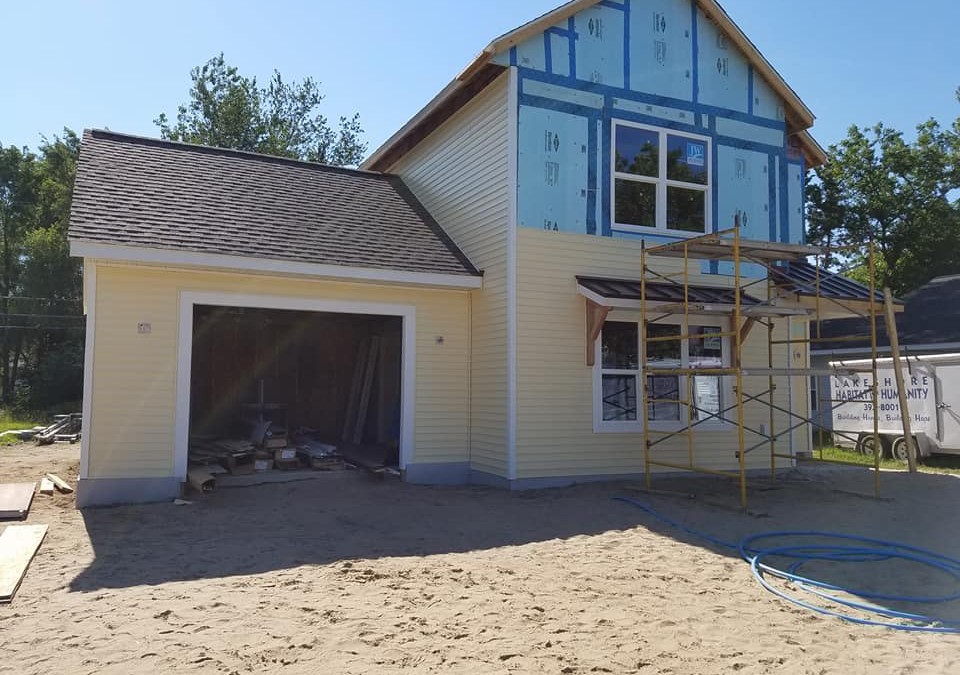 As we were dreaming about ways to “Communicate Hope with our words and actions”, though this year’s Reach and Restore Campaign, the affordable housing challenge in the Holland area was brought to our attention. The idea: what if we could walk alongside a family who is part of our faith community became reality with a plan to connect the family with Lakeshore Habitat for Humanity and Ridge Point volunteers.

After many prayers and conversations, the Perkin’s family was selected. They have an amazing story of what God is doing in and through them and it is a joy for us to help them build a home.

On April 20, the permits were in place, the land was excavated and the foundation was poured. The premier team of volunteers started with home framing support.

Since then, Fearless Followers have put in 10 shifts and are now putting the finishing touches on the exterior. Soon, volunteers will be focusing on finishing the interior. Sheetrock, drywall are the first steps; then trim, painting and cabinets.

Here is an email we recently received from the Volunteer and Outreach Coordinator at Habitat for Humanity!

I just wanted to take a second to thank you guys for all the hard work you put into the Perkins build.  It has been an absolute joy working with you guys and such a blessing to see this build take off the way it has.

I wanted to point out that Ridge Point has put in a whopping 10 shifts on the Perkins house!! It is so awesome to see everyone rallying for such an amazing family.  I’ve attached a few pictures of some of the RidgePoint groups that have been out on site and will look to get some more of the upcoming groups.

Thank you again for all the hard work you guys have put in!

There are still five Saturday mornings available for you, your family or your life group to serve: 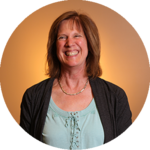